Republic of Namibia - The jewel of Africa - one of the youngest democracies in the world where protection of environment is included in its constitution, country of desolate Namib Desert, famous Etosha National Park with its abundant wildlife, enormous and magnificent Fish River Canyon, Swakopmund - small Bavarian-style German-looking holiday resort on the edge of hot Namib and cold Atlantic Ocean, peaceful land of old traditions, ancient tribes and modern infrastructure. Namibia is a country of superlatives. Dragon's Breath is the largest subterranean lake in the world, Hoba Meteorite is the biggest ever found, Gibeon meteorite shower is the largest ever discovered, Namib Desert is the oldest desert on Earth and it is also the only desert in the world that has population of elephants, lions, giraffes and rhinos, place where one of the oldest living fossil plants, the Welwitschia mirabilis. is found. Red sand dunes at Sossusvlei are considered the highest in the world. Namibia has the largest free-roaming cheetah population in the world!. And there is more. Rossing Mine near Swakopmund is the largest open cast uranium mine, the coast is the largest occurrence of rock salt and Uis is the largest known tin reserve. 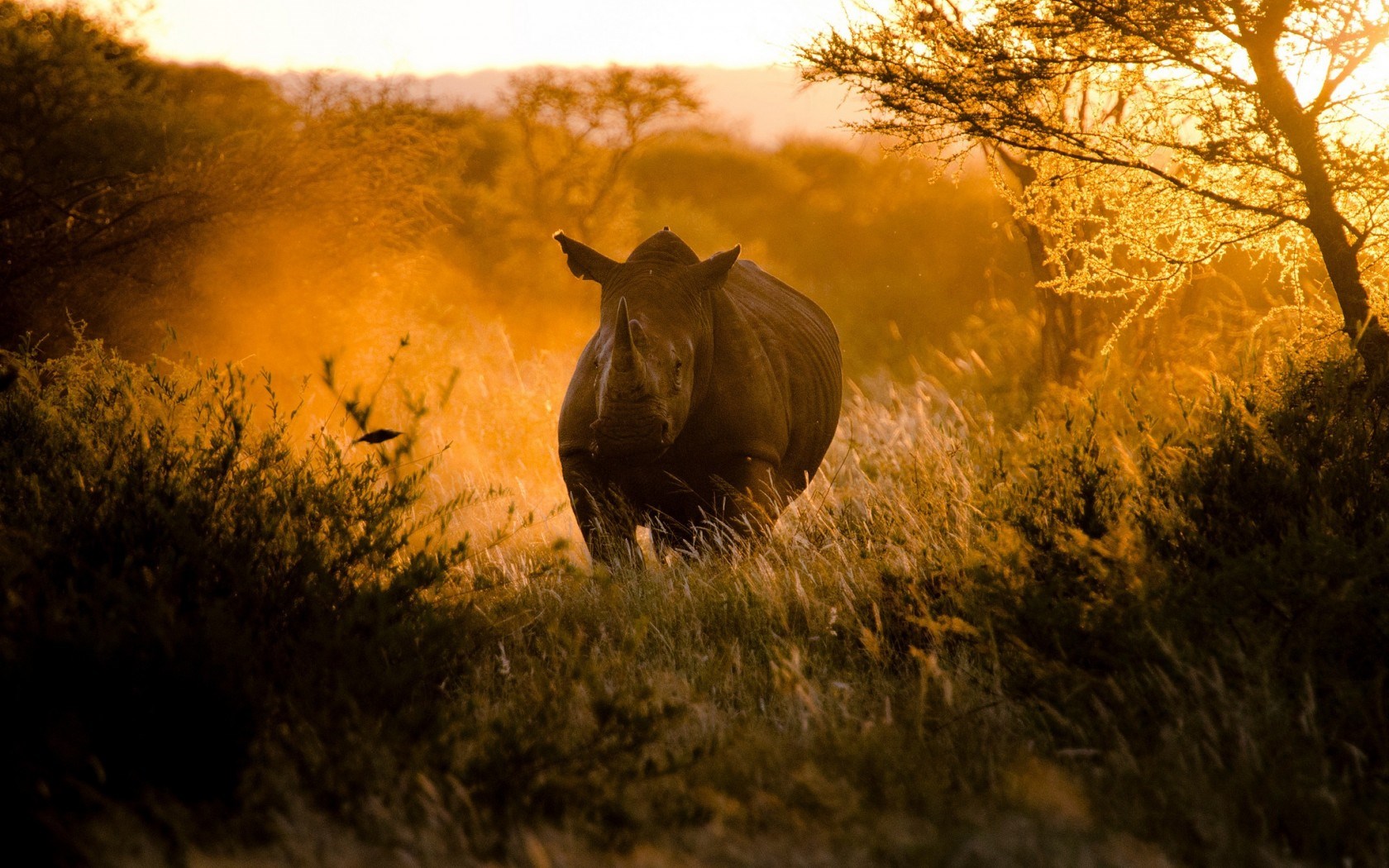 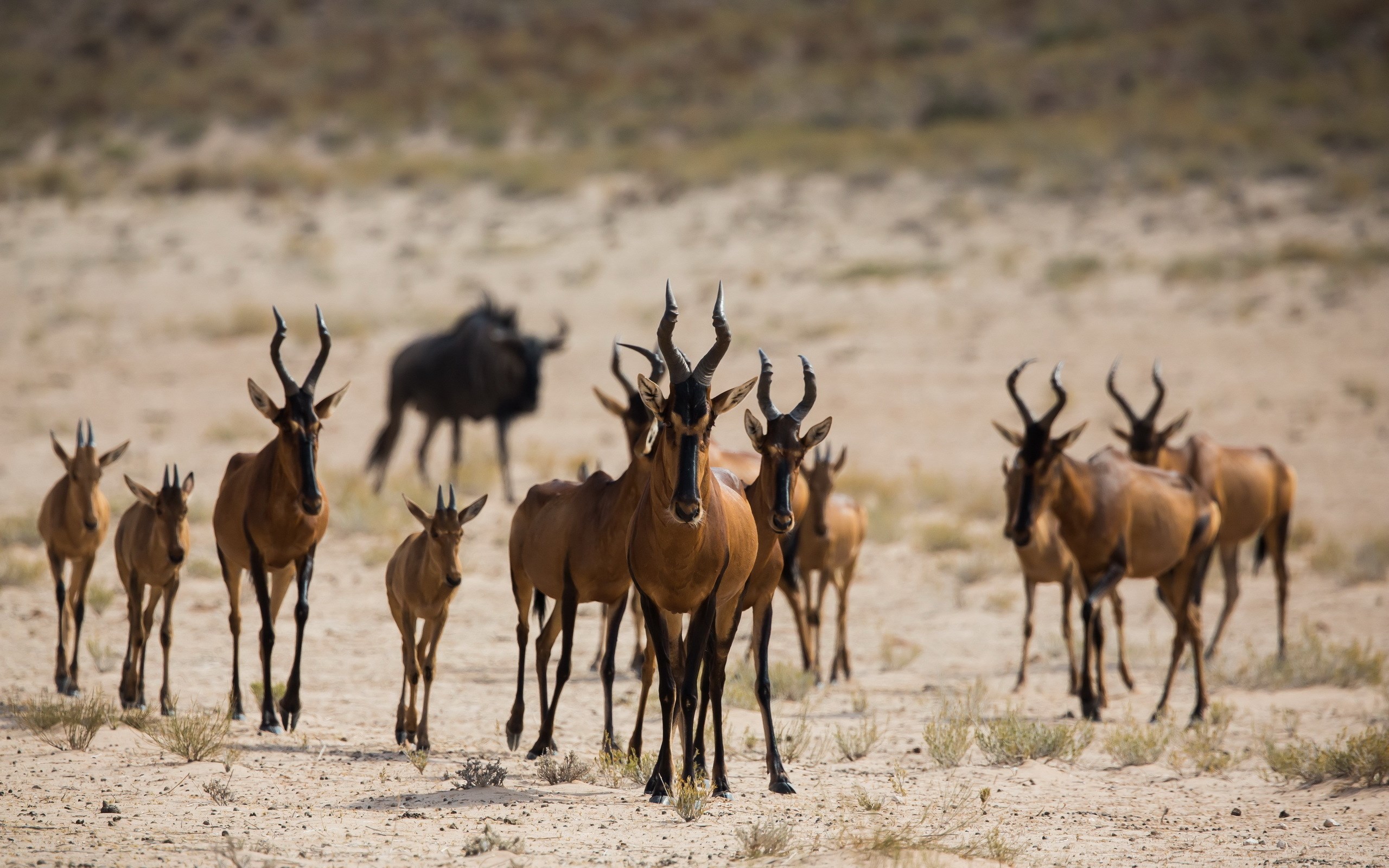 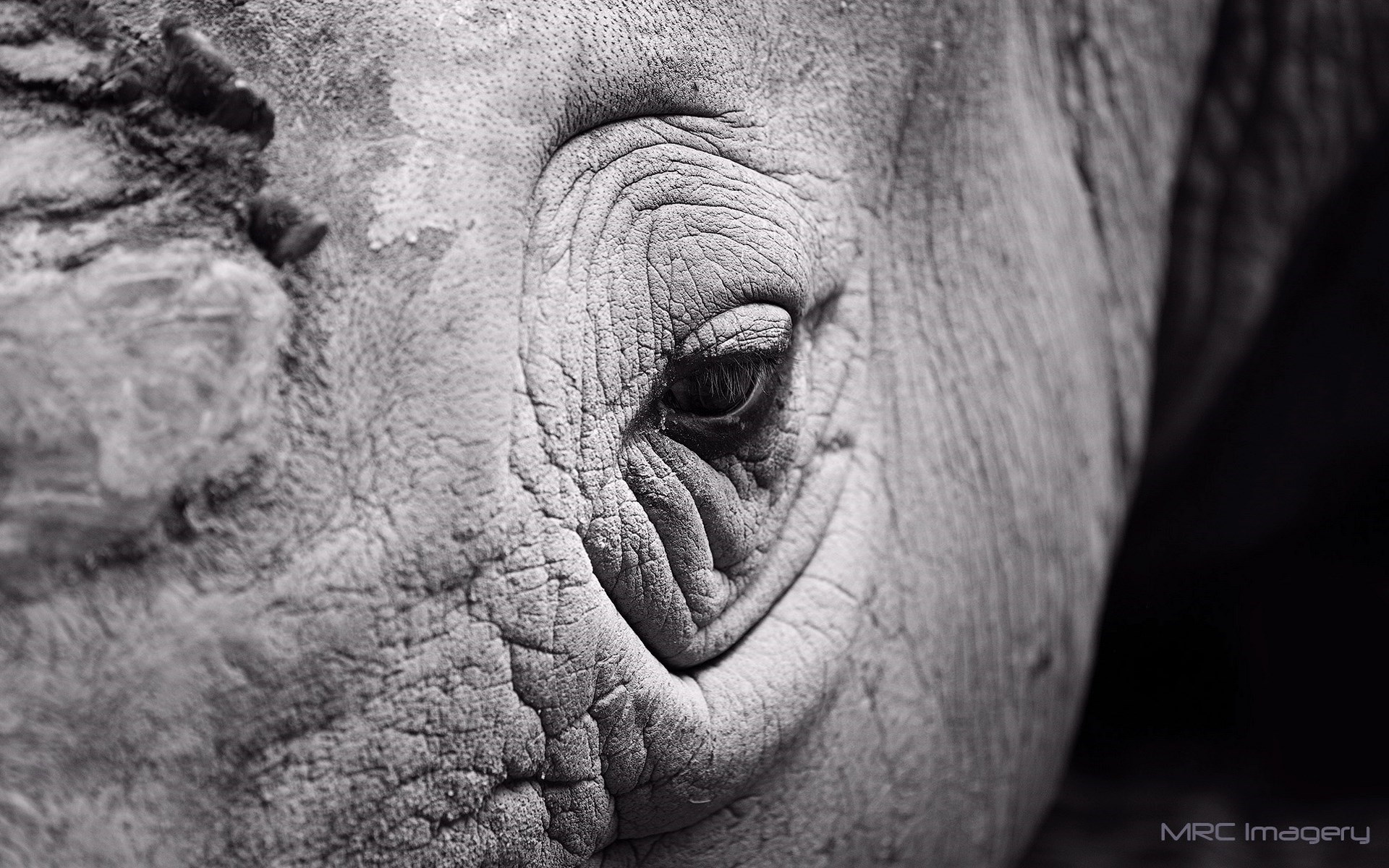 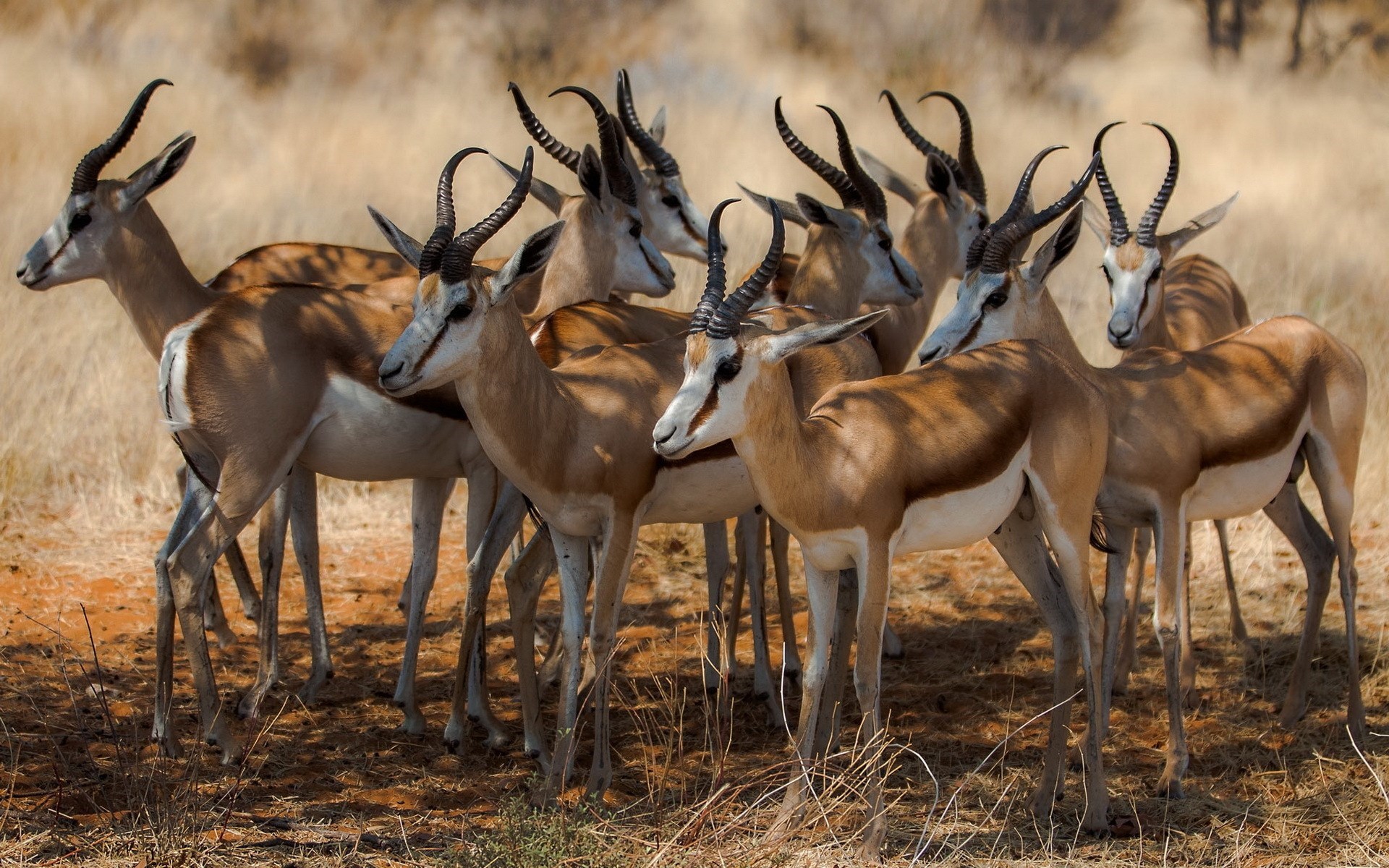